Take a look into Parlament interior and party atmosphere. 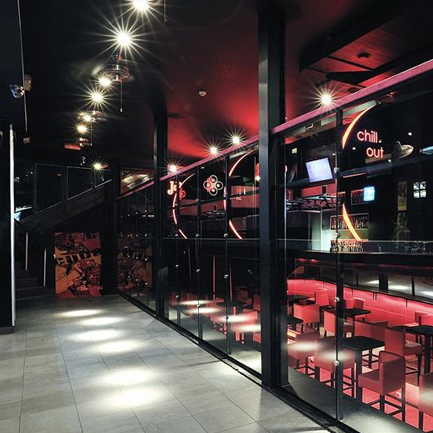 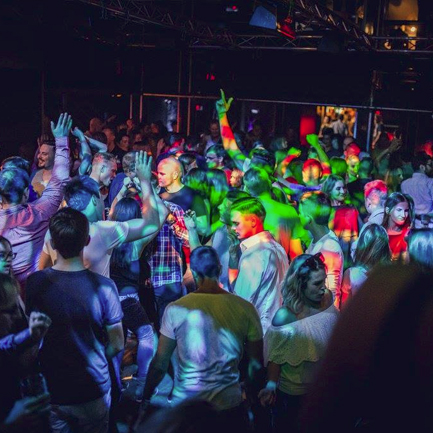 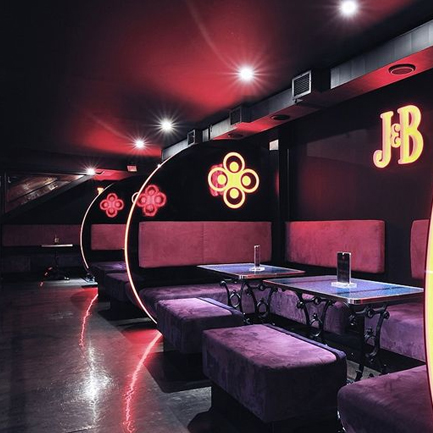 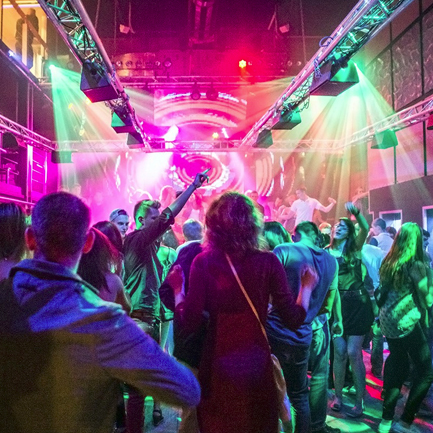 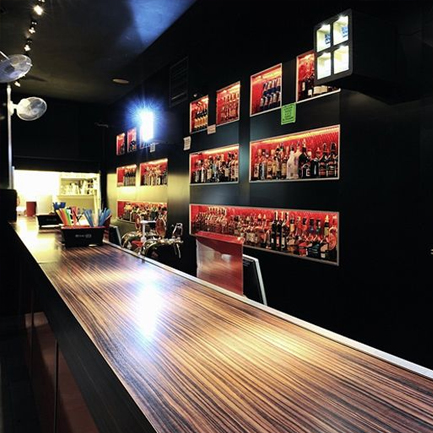 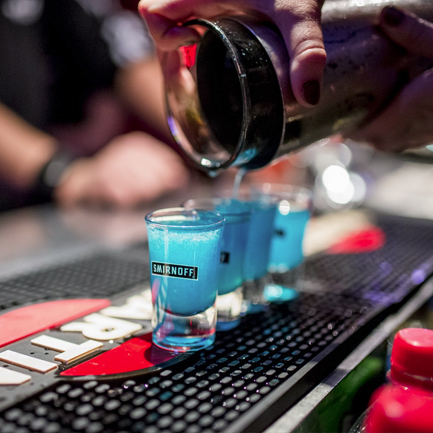 The Parliament Club is one of the oldest nightclubs in Gdansk located in the Old City. Consisting of the spacious premises of over 1000 m2, the club has its various music dance halls located on three floors. The Parliament Club is listed as one of the best in the country, and during the years, it gathered a lot of music fans by organizing concert shows of local musicians and groups from different countries, as an instance Reni Jusis, Myslovitz, T.Love, O.N.A., Hey, Kayah, Knż, Raz Dwa Trzy, Vader and many others. Also, the Parliament is experienced in hosting foreign stars, such as American hip-hop crews (THA LINKS, P.M.D), German Melotron and Australian guitar virtuoso Gwin Ashton. And of course, performances of many DJs: DJ Gravity from Los Angeles, Dj Honda, Dj Oky, Dj Tomek and Dj Beny Benassi. The Parliament gathers thousands of party people in Gdansk every weekend for some real bash. The club has several VIP areas for private groups, several bars and an inside smoking area. So, if you prefer spacious premises, 3-floored nightclub, various music and party people crowded around you, the Parliament Club is the place to be both for you and your friends.

Smart Casual – Smart dress is essential to gain entry in Parlament, sports shoes or trainers are NOT allowed. 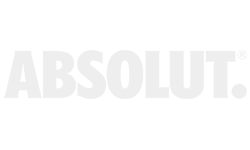 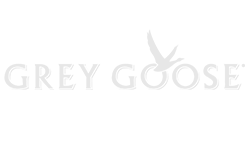 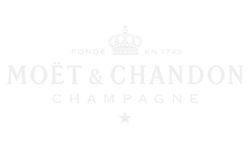 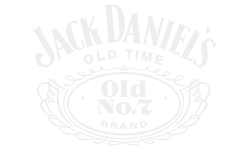 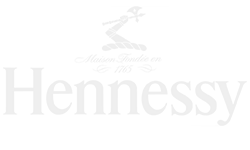 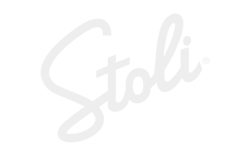 Gdansk Limo provides chauffeur driven limousine and luxury car service, luxury minivan service, and bus service, as well as in other related VIP transportation services. When you order our service you can be assured that you will get the highest level of service possible and the highest quality limousines, luxury sedans, business sedans, mini buses/vans and buses available in Gdansk. 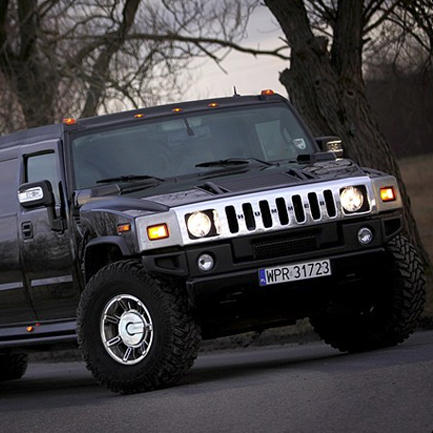 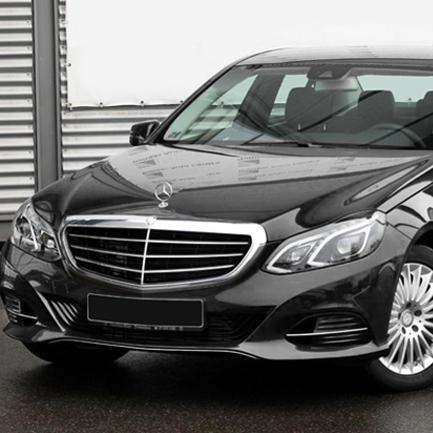 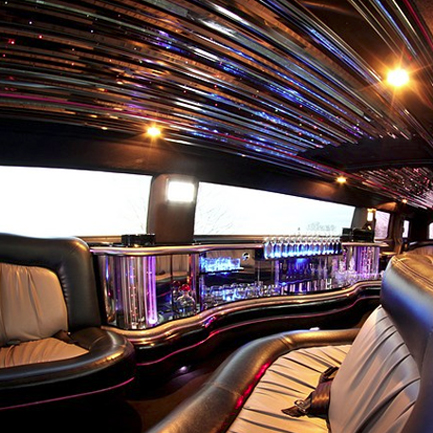 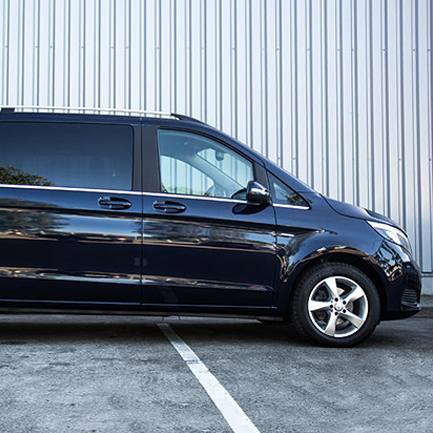 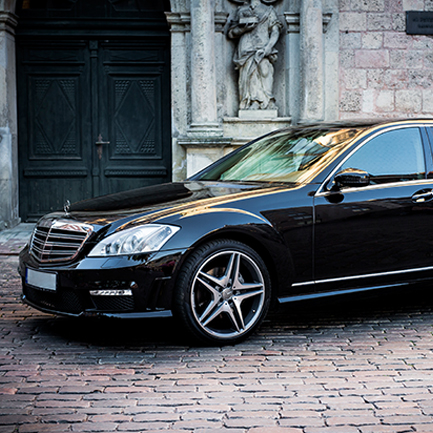 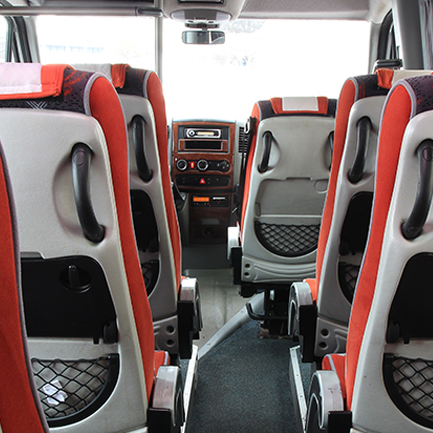